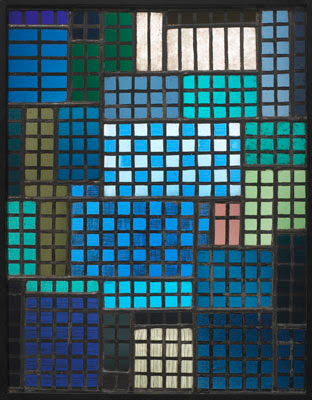 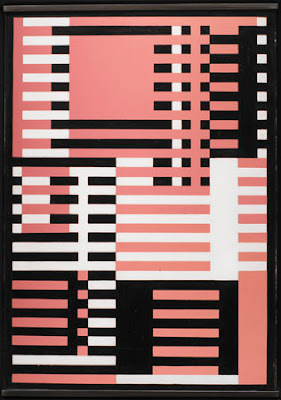 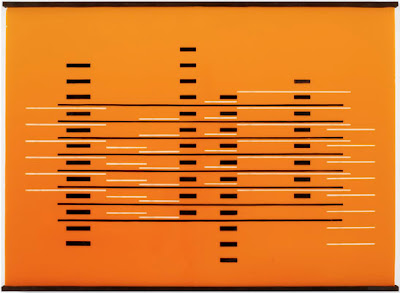 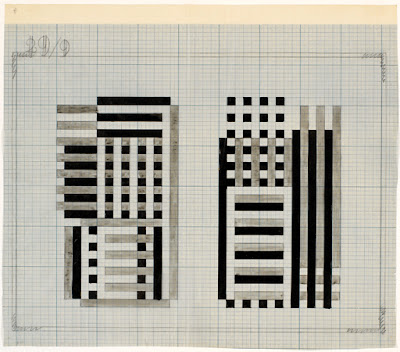 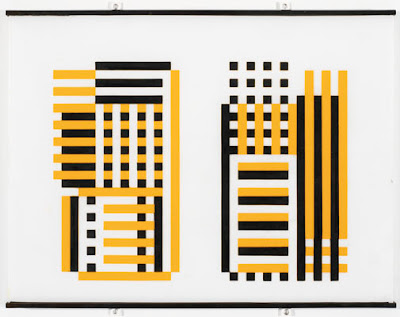 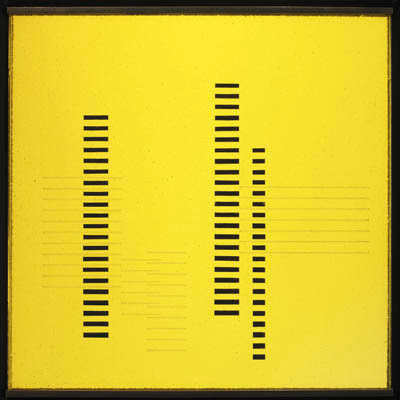 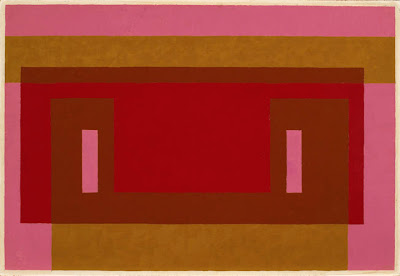 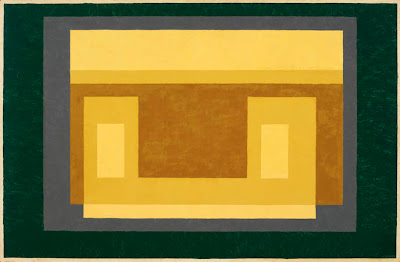 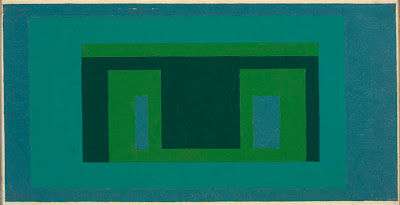 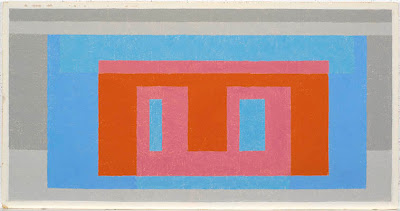 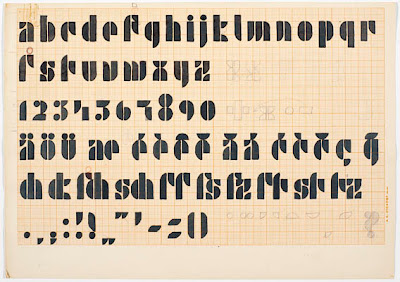 Design for an universal typeface, 1929 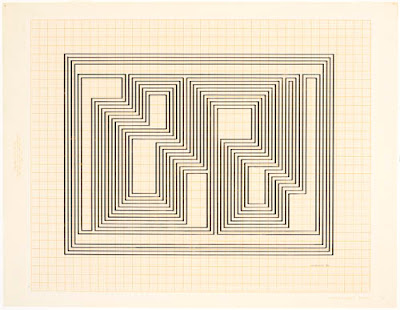 Josef Albers  (1888-1976) was an influential teacher, writer, painter, and color theorist—now best known for the Homages to the Square he painted between 1950 and 1976 and for his innovative 1963 publication The Interaction of Color.

Before enrolling as a student at the Bauhaus in 1920, Josef had been a school teacher in his hometown of Bottrop, in the northwestern industrial Ruhr region of Germany. Initially he taught a general elementary school course; then, following studies in Berlin, he taught art. In the course of his teaching years, he developed as a figurative artist and printmaker. Once he was at the Bauhaus, he worked primarily in stained and sandblasted glass, first making glass assemblages from detritus he found at the Weimar town dump, then sandblasting glass constructions and designing large stained-glass windows for houses and buildings. He also designed furniture, household objects, and a typeface, and developed a keen eye as a photographer. In 1925 he was the first Bauhaus student to be asked to join the faculty and become a «master» there. By 1933, when pressure from the Nazis forced the school to close, Josef Albers had become one of its best-known artists and teachers.
In 1925 the Bauhaus moved to the city of Dessau to a streamlined and revolutionary building designed by Walter Gropius, architect and founder of the school. In Dessau, the Alberses lived alongside the families of artist teachers Lyonel Feininger, Paul Klee, Wassily Kandinsky, Oscar Schlemmer, and others in one of the masters’ houses designed by Gropius. In November 1933 Josef and Anni Albers emigrated to the USA where Josef had been asked to make the visual arts the center of the curriculum at the newly established Black Mountain College near Asheville in North Carolina. They remained at Black Mountain until 1949. Josef continued his exploration of a range of printmaking techniques and took off as an abstract painter, while continuing as a captivating teacher and writer. Anni made extraordinary weavings, developed new textiles, and taught, while also writing essays on design that reflected her independent and passionate vision. During this time Josef and Anni Albers traveled widely both in the United States and Mexico, a country that captivated their imagination and had a strong effect on both of their art. In 1950, the Alberses moved to Connecticut. From 1950 to 1958 Josef Albers was chairman of the Department of Design at the Yale University School of Art. There, and as guest teacher at art schools throughout America and in Europe, he trained a whole new generation of art teachers. Meanwhile he wrote, painted, and made prints. In 1971, he was the first living artist ever to be honored with a solo retrospective at the Metropolitan Museum of Art in New York. He was still working on his Homages to the Square at the time of his death in New Haven, Connecticut in 1976.
In the first year of university, one of my favourite subjects was Design History and in that lessons I learnt a lot about the Bauhaus and got fascinated by them. Two of the artists that impressed me more were Josef and Anni Albers. Here I show my favourite pieces from Josef´s artwork which developes between the 20´s and 50´s eventhough I like all of his work, it´s impossible to show it all so I suggest you to check the link below and see all his work and his beautiful photos taken in South America and some street interventions he made. 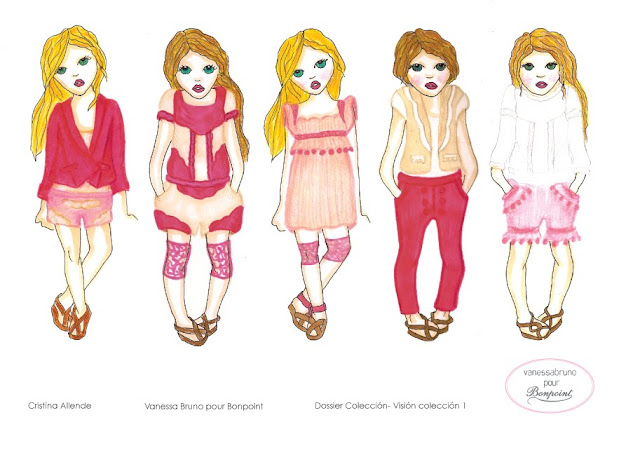 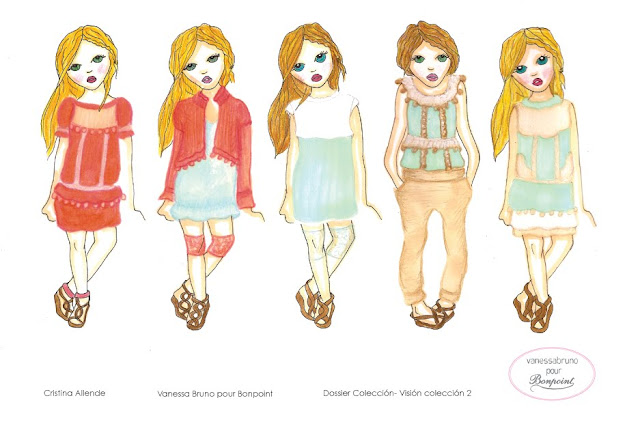 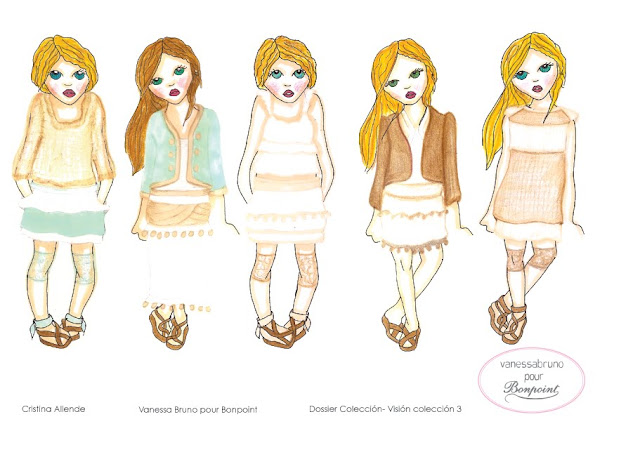